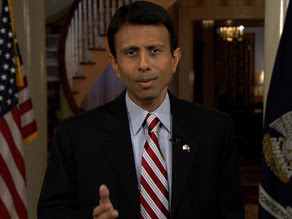 Even Jindal Fans are painfully aware of it, and I quote:

"Bobby Jindal was not himself tonight. Give him a break, it was his first national speech on top of it he didn't have people cheering him on like Obama did."

My immediate response to this news is.....

Now, here's the deal. I want a woman for president. It's not that I don't like Indian Americans. Or African Americans for that matter. I am not a "coward" as Atty General Holder seems to think. And I am sick to death of being called a racist.

I am a womanist and I support competent women for high office. No apologies. 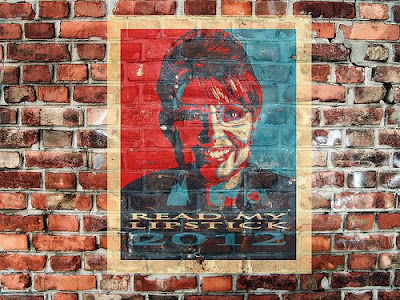