Heads of Companies that Sell Cosmetics, Copy Machines and Pastries are “More Powerful” than Clinton, Palin, Pelosi or Obama. You Betcha! 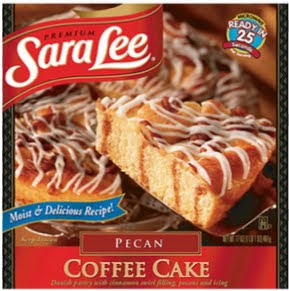 Thanks to the Progressive Examiner for calling my attention to the idiocy at Forbes.

Their 100 most powerful women ranks among the more assinine lists of 2009.

But, I think Forbes is worse than "legally retarded," as Mr. Jamaal suggests. They are now fantasizing about their unmitigated power in the post Obama, facist dictatorship they *Hoped* for.

Yes, it is going to take an unconventional pol like Sarah Palin to put an end to this brand of megalomania. And that is why Forbes has no intention of crediting her for "eviscerating the President’s health care reform plans using Facebook."