Just a Nobody Here 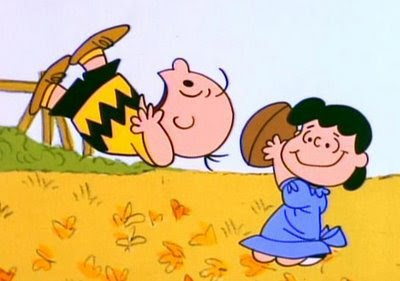 One, in a party of nobodies.

Nobody could have predicted Bush-Cheney would be a massive failure.

Nobody could have predicted the Iraq war would be an unfounded war and a diversion.

Nobody could have predicted Obama would make Bush-Cheney’s policies the new normal.

I’m nobody, and I endorse this message.

Email ThisBlogThis!Share to TwitterShare to FacebookShare to Pinterest
Labels: Party of Nobodies, PUMA, The Confluence